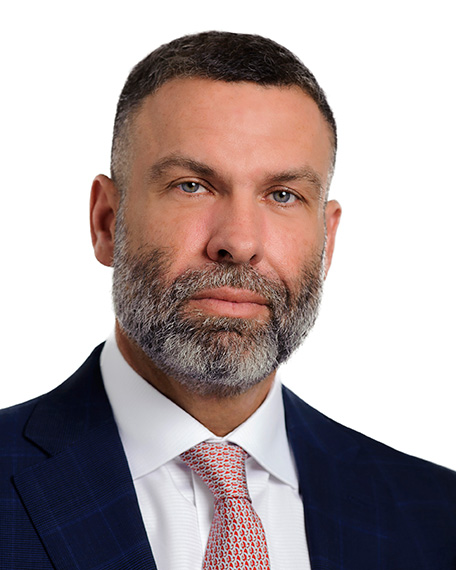 WE WILL FIGHT TO PROTECT YOUR LEGAL
RIGHTS

Leo Manzanilla began his career in law already a seasoned veteran of the business world. He built his
first two companies from the ground up – one in textiles, the other in financial services – and finally sold
them, achieving financial freedom and his piece of the American dream.

In 2003, Leo’s youngest daughter began having chronic respiratory issues. His once healthy daughter
began to suffer daily from asthma attacks and bronchitis. He and his wife tried everything they could,
but to no avail –that is, until their investigation revealed a massive mold outbreak underneath their
home. A water line had burst and, unbeknownst to Leo, was feeding an infestation of the dangerous
fungus.

Leo hired a public adjuster, as he knew the process would be difficult. However, even with professional
representation, the insurance company continued to place obstacles in the way of settlement. Finally,
Leo made the decision that would change his life, and which led to the founding of M.S.P.G. He decided
to represent himself.

Taking on the insurance giant was not easy, but through his diligent research and skilled negotiating, he
was able to beat the odds and come out with a sizeable settlement. Hearing the good news, his public
adjuster told Leo that his case was not unique – he had dozens of legitimate claims with other clients
that the insurance simply refused to pay on. Sensing an opportunity, Leo agreed to take the cases on –
the first step in what would become a lifelong journey of first-party advocacy.

Since his start, Leo has represented thousands of clients, securing millions of dollars in settlement
checks. During the series of disastrous hurricanes that struck the east coast in 2004 and 2005, he was
there to support clients through the process and maximize their settlement awards.
The pool of satisfied clients continues to grow, but Leo has never forgotten how it began. He knows
what it’s like to face an insurance giant alone, and so he stands by his clients, every day: a David for
every Goliath.

the benefits of hiring a board certified legal specialist

What it Takes to Become a Board Certified Specialist

Board certification is an indication that the lawyer has intentionally focused his or her legal practice to improve the proficiency and quality of the lawyer’s legal services and to stay current in the specialty field. A lawyer who is certified as a specialist by the North Carolina State Bar Board of Legal Specialization has satisfied a number of rigorous standards for certification in the lawyer’s specialty field including the following:

A board-certified specialist must be recertified by the board every S years, at which time the lawyer must satisfy the continuing education, substantial involvement, and peer review standards for continued certification.

Board certification, unlike the self-laudatory information in advertising and marketing. is a credential that you can rely upon because it is based upon objective criteria.